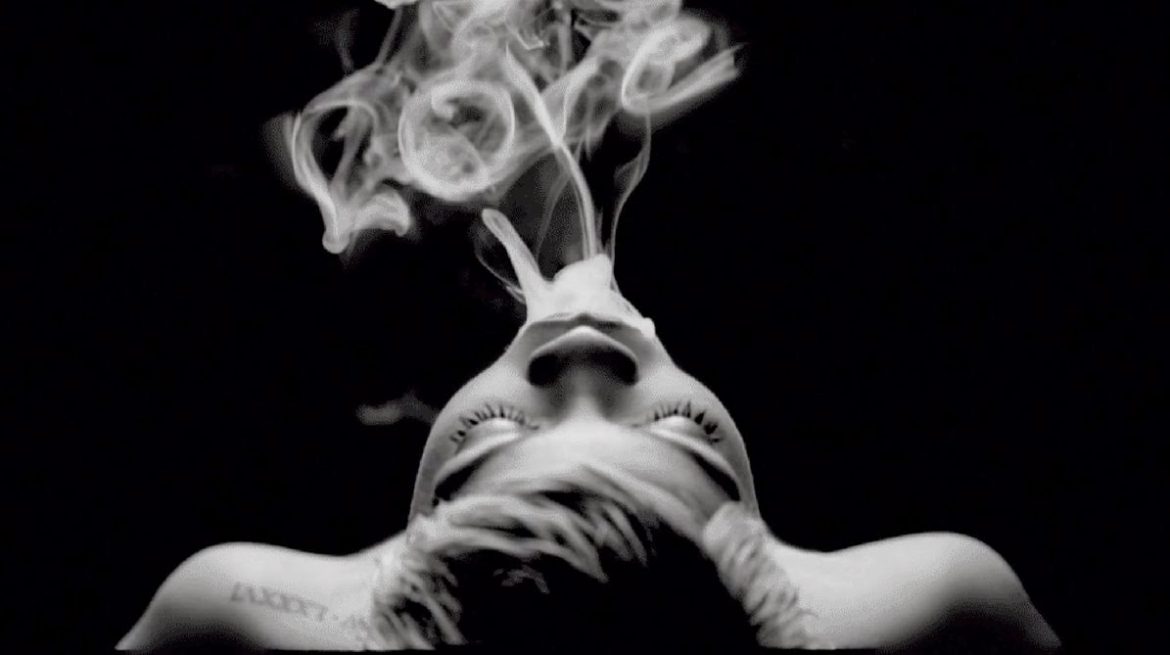 These days E-cigarettes are practically everywhere, but is vaping provably any safer than smoking? According to a new in-depth study, which analyzed the quantity of cancer-causing chemicals in the bodies of smokers, the answer is a definite yes.

The long term study conducted by Dr. Lion Shahab, one of the investigating scientists from University College London and was backed by Cancer Research U.K found that people who swapped regular cigarettes for e-cigarettes for at least six months had significantly lower levels of cancer-causing substances in their body. This was found by analyzing the urine and saliva of 181 participants. Significantly, levels of NNAL — a chemical which has been linked to lung cancer — was a massive 97.5 percent lower in ex-smokers, who now vape, compared to in continuing regular smokers.

“Our study also looked at dual users, people who both smoke conventional cigarettes and use e-cigarettes,” Shahab mentions. "The message for smokers and e-cigarette users is that using e-cigarettes long-term is likely to carry substantial health benefits, certainly in relation to cancer risk, compared with continued smoking. E-cigarettes are certainly safer than combustible cigarettes”.